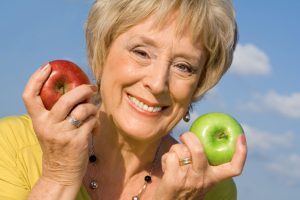 Root canals have a bad reputation. Just hearing the words make a lot of people uneasy, because they’re associated with pain. But at Kenneth Hovden DDS in Daly City, we stress that root canals do the opposite: they don’t cause pain, they relieve it.

A root canal usually becomes necessary when a tooth is infected or badly damaged. Formally known as endodontic treatment, root canals involve cleaning the inside of the tooth by removing bacteria, soft tissue (called pulp), decayed nerve tissue, and any debris. When that’s finished, the tooth is sealed and a crown is placed over it.

Root canals are done on teeth that are very sick, and if they aren’t performed, the tooth will probably die. Even more ominous are the blood-borne infections that spread through the body because of the infected tooth.

The tip-off that something is going on with one of your teeth may be as ordinary as a toothache. But that ache is telling you something, so if you have a toothache don’t ignore it. Schedule an appointment with us right away. Remember, root canals are nothing to fear. 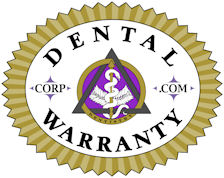 I have referred friends, co workers, and patients of my own to Dr. Hovden, and they have been just as pleased as I with their experience!

Best dental services I have ever had. Friendly office, great experience!

Recent appointment was for cleaning and it was a very pleasant and easy experience. Learned new tips for better cleaning in my back molars.

Always the best, that’s why I come all the way from SF (and El Cerrito!) to see you!

It’s always good to know that I’m receiving good dental care when I see Dr. Hovden. Have been going to him for years. He and his staff are very professional.

We have been using Dr. Hovden as our dentist for more than thirty years and would highly recommend his dental practice to others.

Dr. Hovden & staff are very professional and personable! I’ve never had to wait more than 5 mins.

PerioSciences has developed the market's first oral care line of products based on the power of antioxidants.

Ask us how PerioSciences can refine your oral health.

HOW IT WORKSNote: Mobile message and data rates from your cell phone carrier may apply.